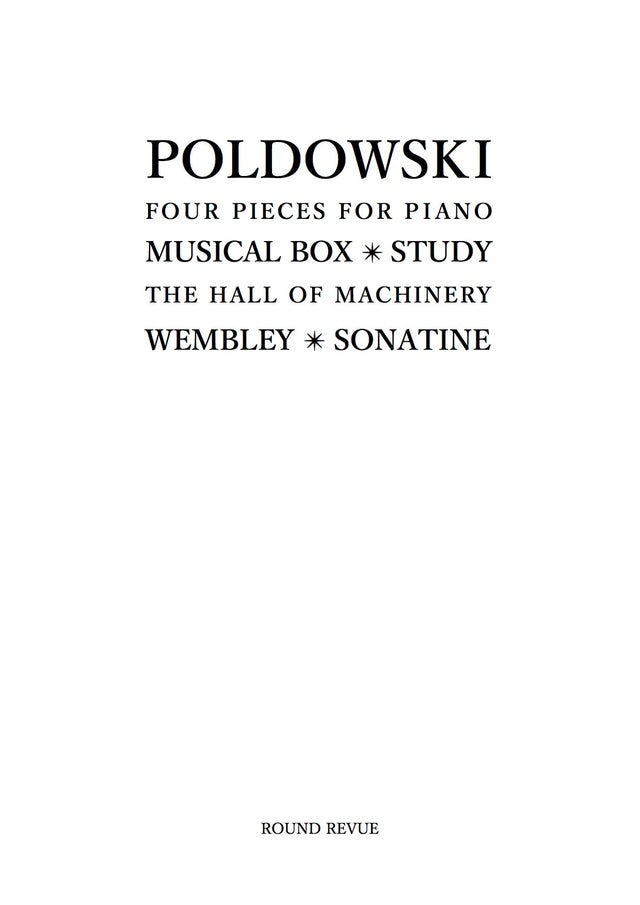 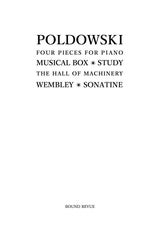 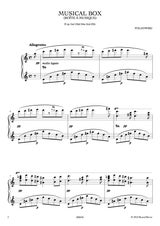 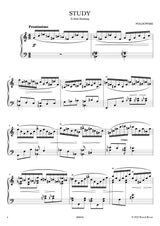 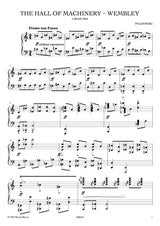 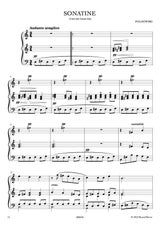 A PDF will be emailed to you shortly after purchase (Usually within a couple of hours). Alternatively, a hardcopy edition can be purchased by clicking here.

Poldowski (1879⎻1932) was the pseudonym of the Belgian-born British-Polish composer Régine Wieniawski. Born in Brussels to an English mother and Polish father (violinist and composer Henryk Wieniawski, who died just months after her birth), she moved to London with her mother in 1887 where she published some early works under the name Irène Wieniawska and became acquainted with the likes of Sir Malcolm Sargent, Sir Thomas Beecham, and Sir Henry Wood, who conducted her Nocturne for orchestra and piano concerto, Pat Malone’s Wake, at the Proms.

Considered to be a successful composer during her time, particularly for her settings of Verlaine, she was disappointed that her publisher did not accept her larger works for publication. Her opera, Silence, was funded out of her own pocket, almost ruining her, and is now lost along with many more of her works.

Presented here are four works for solo piano, originally published during her lifetime.