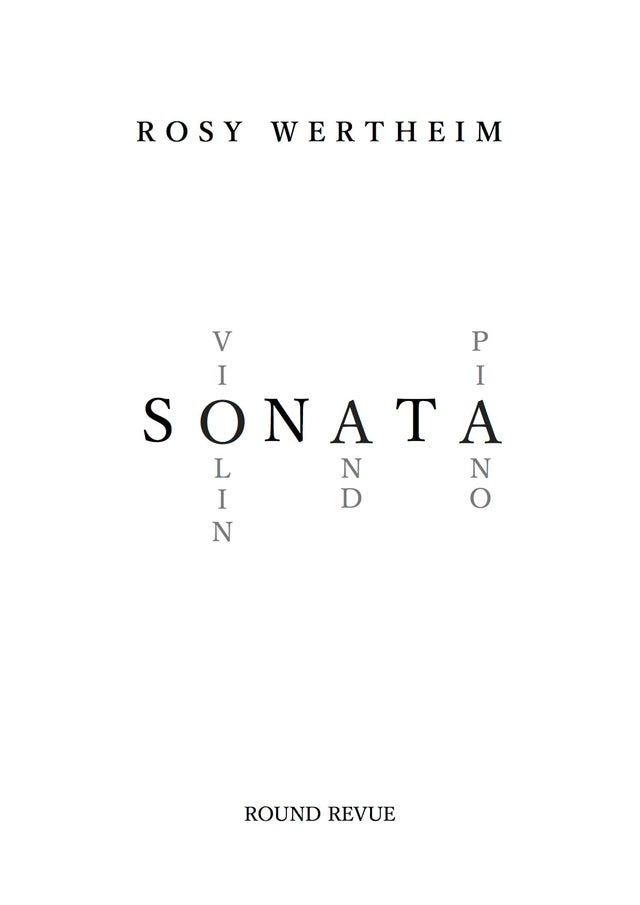 Available to preorder ahead of the release on 2 May 2022.

Rosy Wertheim (1888-1949) was a dutch pianist and composer born in Amsterdam. She taught at the Amsterdam Music Lyceum until 1929 when she left for Paris, where she would stay for six years. There she composed, receiving composition lessons from Louis Aubert and also wrote about Parisian musical life for the Dutch daily newspaper Het Volk. In Paris she received many guests to her apartment including Honegger, Ibert, Milhaud and Messiaen. She moved to Vienna in 1935 and studied counterpoint with Karl Weigl. A year later, she travelled to New York where she gave lectures and performed her music before returning to Amsterdam. She gave secret concerts during the German Occupation in her cellar where she performed the music of banned Jewish composers. She went in to hiding in 1942 to escape deportation and, surviving, later taught at the music school in Laren after the war. She died in 1949 after contracting a serious illness.

Originally published by Broekmans & Van Poppel: Amsterdam in the 1930s, the violin sonata is presented here in a newly typeset edition.

Free postage available in the UK.